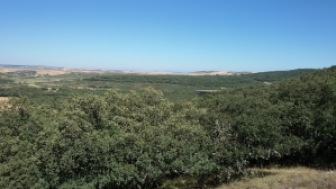 Welcome to the first ever guest post on Fossil History! Today, Roberto Sáez takes you through a site that has yielded many discoveries that tell scientists about human evolution!

I am glad to write about Atapuerca on Paige Fossil History. Atapuerca is an amazing site for the study of Human Evolution. It is actually composed of a set of 7 major sites located along the southwest side of the old mountains called Sierra de Atapuerca. There are other smaller sites in the area with ancient human presence, both caves and open air places.

Atapuerca is located at the North of Spain, very close to Burgos which is the 2nd largest city of the vast Nothern Castilla region. It is 200 km north of Madrid and 170 km south of the nearest coast line in Cantabria (which is a Spanish region famous for the great number of Upper Paleolithic caves with prehistoric art).

The History of Atapuerca 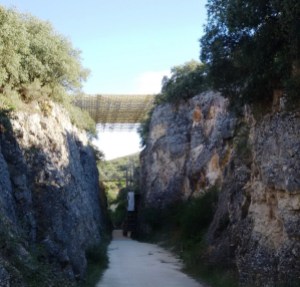 The Sites and Key findings 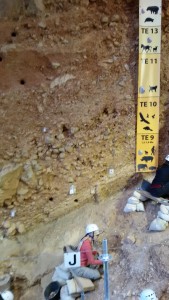 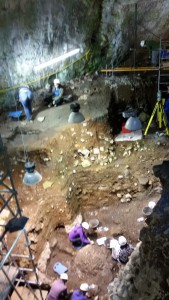 Roberto Sáez is the author of Nutcrackerman.com, a blog about his passion: paleoanthropology, prehistoric art and human fossils.

He is Teacher training certificate in human origins and evolution by the Spain’s National University of Distance Education, Teacher assistant for the course “Introduction to Human Evolution” by Wellesley College on EDX, Lecturer on human evolution, and Collaborator in the Paleontology journal ‘Nautilus’. You can also find him on Twitter @robertosaezm and Facebook.

This site uses Akismet to reduce spam. Learn how your comment data is processed.